One Customer’s Journey to Improve the Casino Floor

This article is a part of the Slot Recommendation Engine case study series from VizExplorer. The series follows the story of one casino’s journey to improve its casino floor, starting with the company’s challenges and the solution it adopted. A new article will be released each month covering the results the casino has realized thus far, including improvements in slot performance (ROI), time savings and where the casino is a year later.

So Much Data, So Little Time

With more than 1,500 slot machines, one Pacific Northwest-based casino makes hundreds of game changes each year to optimize the casino floor. However, even with a strong data analytics team and technology solutions to help with data extraction, reporting and visualization, running the analyses to inform the game change decisions is time-consuming and resource-intensive.

VizExplorer’s industry benchmarks reveal that the typical monthly slot reporting/analysis process can take anywhere from several hours to multiple days. And for the Pacific Northwest-based casino, just pulling the data into the team’s template and models for the most basic slot performance analysis took four to six hours, not including the time spent running analytics and devising a game change strategy.

Because of this, it was difficult for the team to look at all of the relevant data before making a decision. And, they often had to overlook player data and preferences, only taking into account the top and bottom 20 percent performing slot machines.

Wanting to make more informed decisions based on all the data available, the casino started searching for a solution that could help analyze its slot performance and player data and provide automated recommendations for game changes. After seeing a demo of VizExplorer’s newest solution, the Slot Recommendation Engine (SRE), the casino’s director of slot operations believed it could be a tool that would drive efficiencies with the analysis process and ultimately lead to better floor performance. What the casino didn’t anticipate was that the first batch of recommendations given by SRE would also end up paying for the cost of the solution itself — and then some. 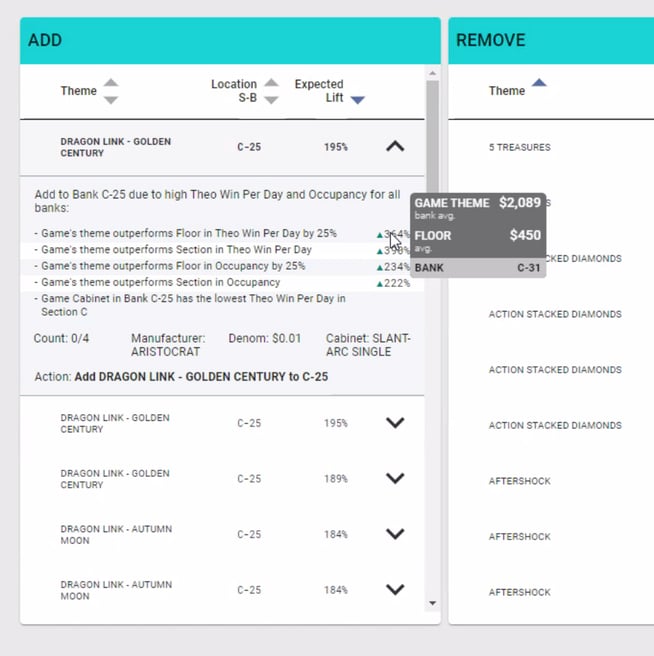 In less than a week, the casino was ready to start leveraging the Slot Recommendation Engine. But first, they wanted to be sure that the solution worked as promised.

Understandably, the gaming operations team needed to know they could trust the data being used by SRE and the automated game change recommendations it was providing. To test this, they ran a comparison against a previous analysis the team had done to see if it delivered the same results.

After comparing the output of SRE versus the team’s manual analysis, the gaming operations team realized that not only did the data in SRE directly tie back to the source data but also that the logic and recommendations given aligned with what the team had found in their own analysis. Additionally, the recommendation was done in a fraction of the time and took into account ratings and preference play, as opposed to the team’s analysis which only considered slot accounting data.

Beyond that, the solution actually came up with additional game change recommendations that the team had not determined on their own, delivering dozens of revenue-generating recommendations in a matter of seconds.

By taking a holistic look at all of the data — both slot performance and player — SRE provides recommendations based not just on the top performers and top players but everything in between as well.

Knowing that the solution worked as promised was reassuring, but it wasn’t the main selling point. The speed with which it delivered recommendations and the ability to create custom rules based on the casino’s preferences for distribution and location, player data, game ownership, trends and more was what gave the gaming operations team confidence in the “real-world” applicability of the tool.

After spending the first month or two validating the data, back-dating recommendations and getting comfortable with setting custom rules, the team was eager to put the first batch of recommendations into action.

VizExporer and the Pacific Northwest-based casino closely monitored the average time spent on reporting and analysis in the months leading up to the Slot Recommendation Engine install. During their first month of use, the casino continued to perform its traditional analysis to validate the data SRE consumed and compare the results against the out-of-the-box recommendations.

The gaming operations team now believes they will save at least 10-12 hours per month — that includes time spent pulling data, putting it into standard reporting templates, drilling into the data, and generating new, actionable strategies by comparing performance metrics across the floor. This time savings is based solely on the analysis of slot data and does not include the preparation or analysis of customer-rated data, which adds significantly to the savings.

As the casino continues on its journey, we will be releasing a new article each month covering the latest phase of the company’s slot project. In doing so, you’ll be able to follow along the various steps the slot operations team takes and see how the slot recommendations inform the teams’ overall decisions.

In our next case study series article, we will dive into the actual recommendations SRE made and the casino’s plans to execute those recommendations on the floor. We'll also begin to track two types of ROI metrics — FTE hours saved per month and net slot lift per month.

Interested in learning more about the Slot Recommendation Engine? Schedule a demo or start your free trial today! 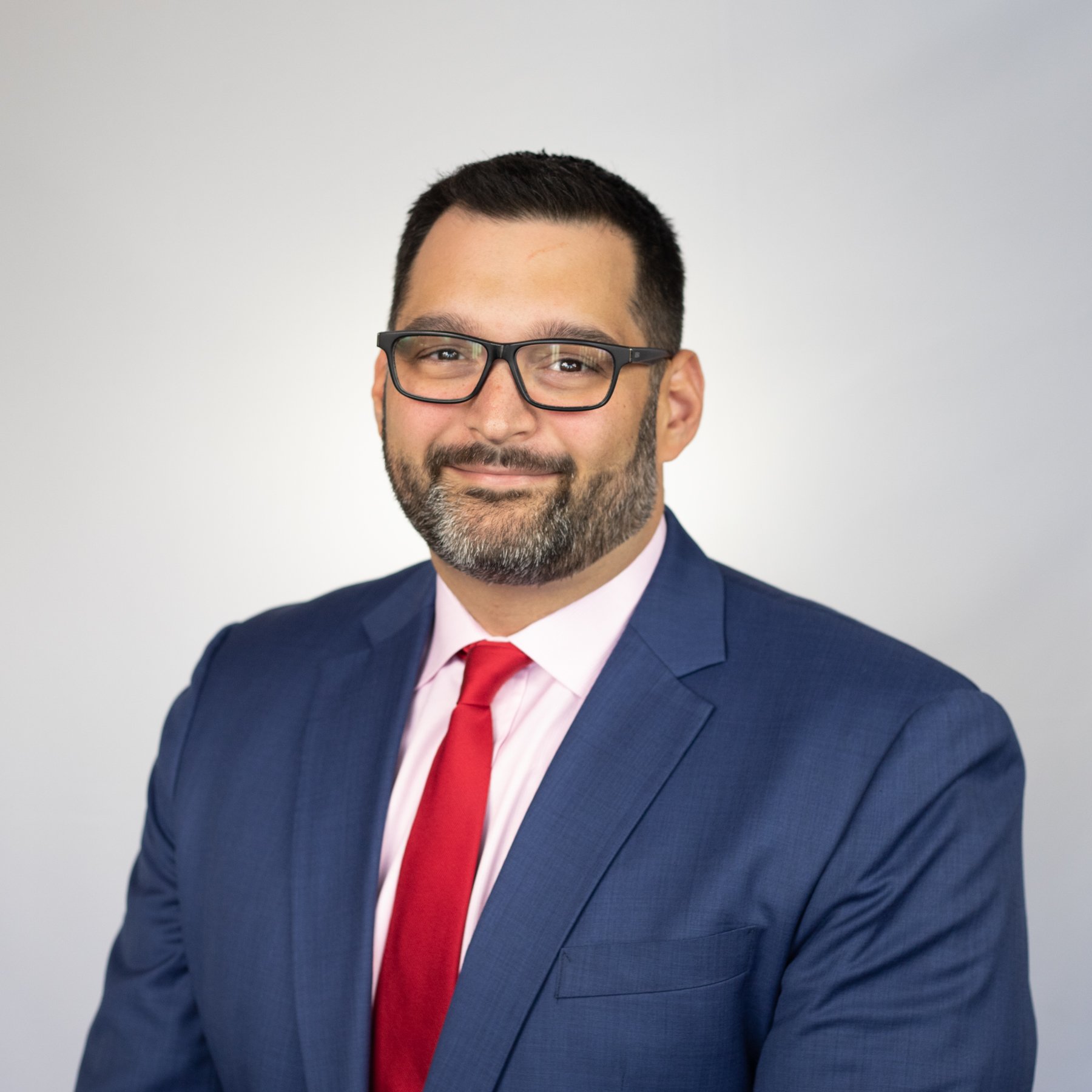