There is no such thing as a “slow year” in the casino gaming industry. 2019 saw a flurry of announcements and changes to the gaming landscape. As we open 2020, many of 2019 activities feed into the key Trends to Watch in 2020. 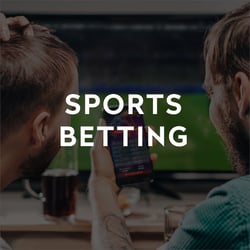 The US Supreme Court in May 2018 paved the way for legalized sports betting nationwide -- by invalidating a clause in the Professional and Amateur Sports Protection Act -- a 1992 statute that had frozen the number of states allowed to offer sports betting.  Sports betting was predicted to be a $2B to $5B industry outside of Nevada when fully mature. Since then, sports betting legalization has proceeded in fits and starts. Twenty months later, 14 States now have operational legalized sports betting, generating $650M of revenue outside Nevada, with New Jersey nearly two thirds of that total.  Seven other states have passed bills but are not yet operational, 24 more states have introduced but not passed bills (including CA), and 6 states have nothing cooking. 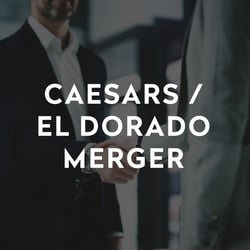 This is a case of the mouse swallowing the snake. Caesars was, if not the most respected brand in Gaming, one of the most prominent and largest from a revenue standpoint.  Caesars was still recovering from the disastrous 2008 LBO (when it was Harrah’s) that had saddled the company with $24B of debt just as the Great Recession took hold. The company struggled to make its interest payments and eventually filed for bankruptcy in 2015, emerging two years later with a reduced debt load, but a roster of aging properties with billions in deferred maintenance capital and still a fairly high level of debt.  In 2019, along came Carl Icahn, who bought a significant interest in Caesars, installed his pick as CEO, and pushed for a merger. El Dorado, which, just a few years ago was a marginal regional operator, had grown substantially since 2014 with a number of acquisitions, including MTR Gaming in 2015 and Isle of Capri in 2017, going from less than $50M in EBITDA to about $700M in 2019. 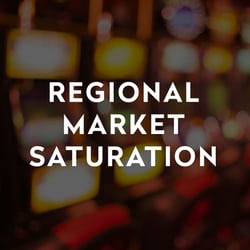 Since 2012, commercial casino gaming has expanded into several new jurisdictions, including Ohio, Maryland, New York, and Massachusetts.  Additionally, both Pennsylvania and Illinois passed sweeping expansion bills in 2017 and 2019. And, of course, tribal gaming continues to expand with dozens of new casino openings over the past few years.  The problem new operators face is that initial revenues have fallen short of original projections. In virtually every state that has recently legalized casinos, new entrants have cannibalized existing competitors significantly and have not expanded the market nearly as much as projected.  In New York, Resorts World Catskills, a $1B property, was put into bankruptcy by its parent company. In Massachusetts, MGM opened its $1B property in Springfield, projecting over $450M a year in revenues, but is currently at a run rate of approximately $250M. Encore Boston Harbor, a $2.6B property, with annual revenue projections of $800M or more opened in June 2019.  It had a significant impact on CT and RI, causing initial double digit revenue drops across the board, but generated revenues thus far well below projections, at a run rate of only $550M to $600M annually. Slot revenue has been especially weak, at just over $20M per month.

This small former Portuguese colony, but part of China is by far the largest gaming market in the world at over $36B in 2019. To put Macau’s market size in perspective, the entire US commercial casino market was $41.7B in 2019, and Las Vegas, the second largest market in the world, is barely a third the size of Macau.  More fun Macau facts: 1) Macau is approximately 12 square miles, compared to the 3.8M of the United States, so on a revenue by area metric, Macau generates $272,000 for every $1 the US generates per square mile! 2) Macau has only 38 casinos, so the average Macau property produces almost $1B of revenue annually. In the US, there are fewer than five properties that generate those kinds of numbers. Having come back from disastrous drops in revenue from 2014 to 2017, Macau faces a number of key questions in 2020, notably: 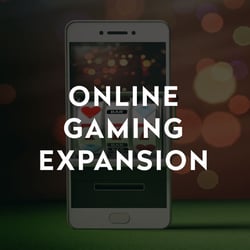 While sports betting is a $1B industry that could expand 3-5x over time, online gambling, while currently smaller, has the potential to become much larger.  There are three states that allow online casino gambling: Delaware, New Jersey, and Pennsylvania. A number of other states have passed enabling legislation or are considering legislation.  Concerns about responsible gaming, cannibalization, age verification, and “too much gambling,” have made the online market materialize more slowly. Despite the barriers, the industry has enormous revenue potential.  New Jersey’s market is on a run rate of about $600M per year, and PA, which is still in its very early phases, posted $10M in revenues for November 2019, a $120M annualized pace. Given that online casino gambling allows people in highly remote areas without easy casino access to game, it does not take much imagination to envision a $10B or much larger industry if online gaming proliferates.

2020 looks to be an exciting year with great opportunities. What are your top 5 trends? Did I miss any? Leave a note in the comments. 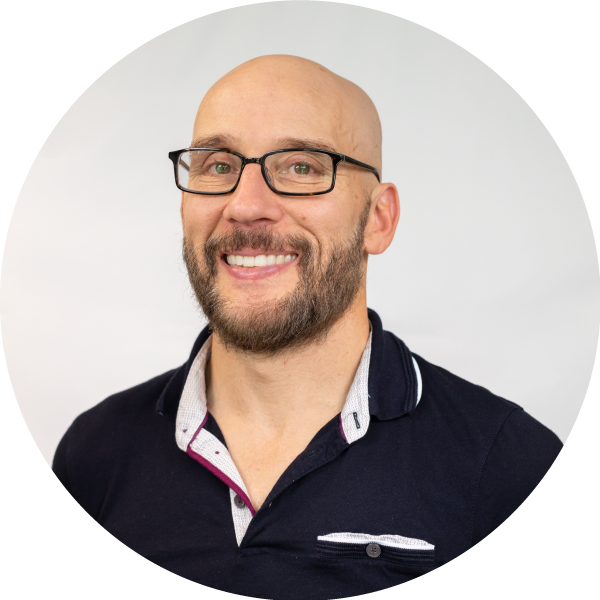 David most recently was the founder and CEO of Patent Enterprises LLC, where he provided analytic insights to gaming operators and slot manufacturers, led a major management turnaround at Jamul Casino in San Diego, and worked on casino development and redevelopment opportunities. Throughout his career in the Gaming industry, David has been an innovator bringing relentless focus on creating great experiences for customers and employees to enhance value creation. An honors graduate of Harvard University and Harvard Law School, David joined the Gaming industry in 2001 after practicing law, serving as a senior consultant for McKinsey & Co., and founding an innovative online startup. David began his Gaming career with Harrah’s Entertainment as Vice President of Slot Revenue Management and later Vice President of Enterprise Gaming, leveraging sophisticated enterprise-wide analytics to improve the Company’s product selection, placement, and pricing, driving over $2B of incremental revenue. David spent several years as a senior operations leader in the Midwest and Las Vegas, guiding the Rio All-Suite Hotel & Casino and the Flamingo Casino and Hotel to record revenue and EBITDA during his tenure. David then became a co-founder and President/COO of Rush Street Gaming in 2009, the fastest organically growing domestic gaming company at the time -- opening four new casinos in three years and securing a license for Rivers Casino Schenectady, which opened in 2017. During his tenure, RSG’s properties reached over $1.1B in Net Revenues, enjoyed significant market share premiums, and won hundreds of “Best of Awards”.