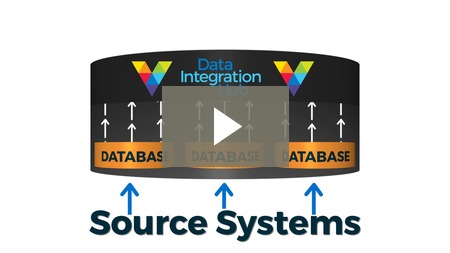 Smart devices are programmed dynamically and can very rapidly change to alter and adapt their output. Consider the example of 3D printers, this incredibly rapidly changing space enables everything from handguns to houses to be printed dynamically. The music analogy (refer Part 1 of the series) applies to smart robots and we can expect astonishing rates of innovation in their production. It is critical to understand that these smart devices will soon be able to make nearly anything at an affordable price.

People want smart devices. My favorite example of this is my 6 year old daughter. She did not want dolls, books or stuffed toys. She wanted a tablet. My daughter loves to play Minecraft and watch Netflix shows. In fact, she doesn’t even know how to use the cable television and she loves her android tablet. Smart devices customize to meet the needs of the consumer after they have purchased them, then they change and adapt. It is critical to understand that nearly everything that we buy will have a chip and will become a smart device.

Sensors are getting cheap, companies like View Technologies[1] are smart antennas that enable very low cost passive Radio Frequency (RF) tags to be read from large distances. Add to RF tags processing of video footage and these days high definition footage has become a massive source of data. Video monitoring can identify people, monitor movement, understand outages and dramatically enrich the data streams coming from the factory floors. It is critical to understand that factories will be laden with sensors directing data streams that have never been seen before.

Factories are physical places. They have layout and they have logistics. The other side of the factory information is the physical layout of the factory. Consider the example of the smart factory where the data streams are joined together (this is not an easy task). However, the data has no knowledge of the factory floor. It is critical to understand that smart systems are fundamentally unable to optimize based on knowledge of space.

Humans are the creative force, the oversight and the exception monitoring of the smart factory. Humans needs to see what is going on, they need to understand the ramifications of change. It is the quality of their relationship with the smart factory that will determine its success. To make this work the IoS humans need to stream data to views of the real world. Like shown in the picture below, you can see that the humans need pictures to be able to consume the data streams in real-time. 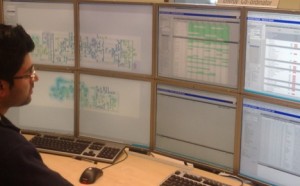 Smart factories are an incredible force that is reshaping how things are made. They will fundamentally change what we can buy, how we can make it and how we control the production. The trifecta of IoT, smart factories and mobility unlock our ability to innovate ways that are not yet imagined. 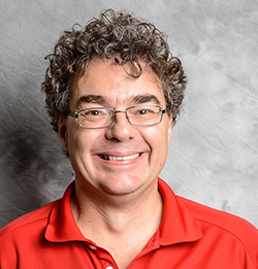